Almaz Alimbekov: Kyrgyzaltyn was on the verge of bankruptcy 3 years ago 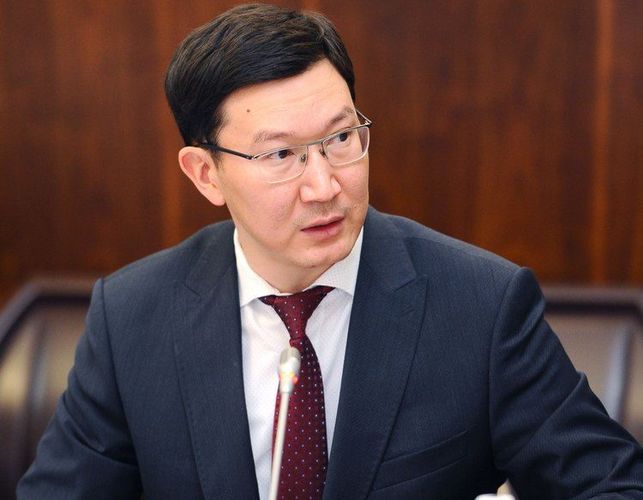 Chairman of the Board of Kyrgyzaltyn Almaz Alimbekov told 24.kg news agency in an interview how the company was saved from bankruptcy.

— There is lot of criticism of Kyrgyzaltyn. How difficult is the situation in the company?

— There are only two deposits in the structure of Kyrgyzaltyn OJSC now — Makmal and Solton-Sary. Reserves of both of them are depleted. We constantly subsidize these enterprises. And despite this, for the second year in a row, Kyrgyzaltyn makes a profit from independent activities — more than 90 million soms.

Back in 2015, we were completely dependent on dividends from Centerra Gold. Kyrgyzaltyn has ended the last six years with a profit from 85 to 533 million soms. But without dividends in 2013-2016, we worked at a loss, which reached 270 million soms. 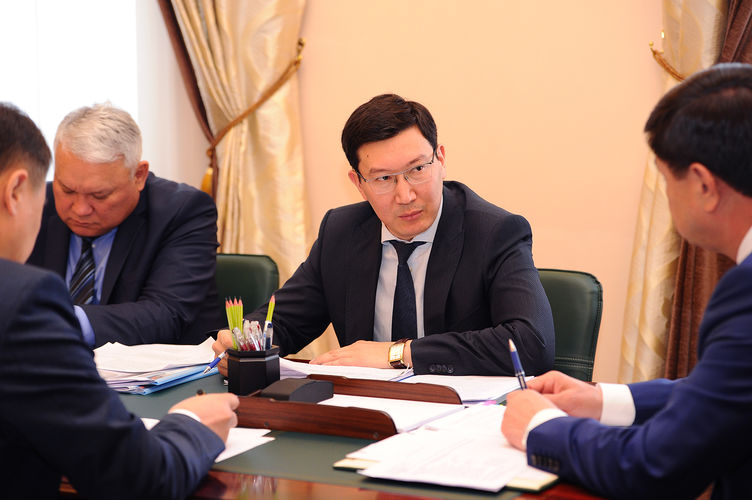 Centerra Gold has not paid dividends last two years due to the fact that the new agreement on Kumtor has not entered into force. But Kyrgyzaltyn ended the year with a profit. We have relied on financial recovery. We worked to attract investments in our fields, to stabilize the company’s activities and optimize the structure.

Kyrgyzaltyn was on the verge of bankruptcy in 2015.

We had to reduce working hours of employees, we could not pay salaries on time. All affiliates were at a loss.

— Where did the additional income come from?

— By attracting investment and creating joint ventures, we have completely updated and modernized production facilities at Tereksai fields. The mine was on the verge of closure four years ago. In 2016, Eti Bakyr Tereksai LLC was established on the basis of the property complex of Tereksai mine branch.

For two years of work, over 2 billion soms have been invested in the company. As of today, the investor has paid more than 750 million soms in taxes and other mandatory contributions to the budget of Kyrgyzstan. 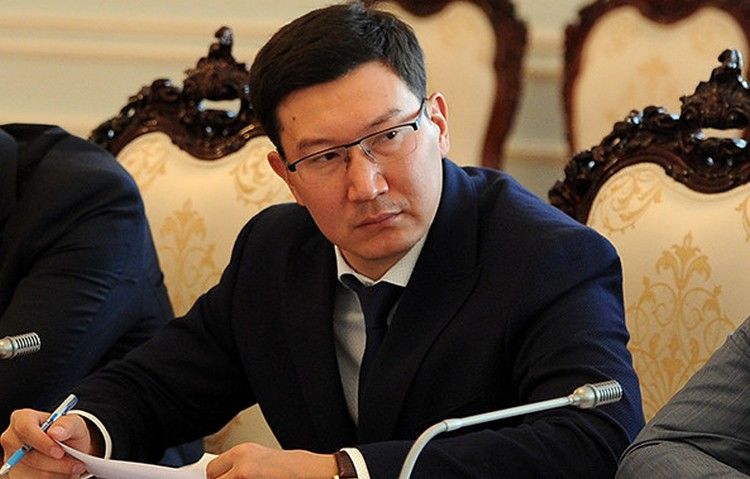 Our joint venture Altynken LLC in 2016 reached production capacity and self-financing without loans. In 2018, the company paid 1.6 billion soms in taxes and payments, while Kyrgyzaltyn got $ 2 million in dividends.

Such a high rate was achieved for the first time in many years. And this is all due to our joint projects with investors and optimization of the company.

— One of the problematic issues today is Makmal. The mine is idle, but you keep trying to rehabilitate it. What for?

— Toguz-Toro district is one of the most remote in Kyrgyzstan. Its population is more than 21,000 people. Makmalzoloto plant is a socially significant object for the region. There are simply no other enterprises providing jobs for the local population.

An average annual payroll at the plant was about 204.2 million soms.

Local bazaars, shops, catering points worked due to the turnover of these funds. Now, when the plant is idle, many objects were closed. That is why Kyrgyzaltyn was forced to finance the loss-making enterprise for many years.

— You are often criticized because of Makmal. They say that it was you, who led it to the current state ...

— It is necessary to understand that reserves of any field are depleting. As a result, it is closed. The same was with Makmal. It was originally designed for 10 years of opencast operation, and then its life was extended for other 20 years by an underground method. Its reserves are also completely depleted now. Therefore, losses of the mine grew from year to year. This could not continue, so we closed the mine.

But even then it was not stopped, but was subsidized at a loss by Kyrgyzaltyn OJSC. It was not easy for us to stop the mine. It is a painful issue. After all, we are responsible to the employees of the plant.

— But it happened. The mine is idle since September 2018. What’s next?

— Yes, we stopped the mine and fired the majority of employees. The dismissed workers were compensated. To resume the work of the mine, we decided to create a joint venture with investors.

There are big chances to prolong the life of Makmal for other 10 years by mining man-made waste and off-balance dumps, carrying out geological exploration of the East Diorite area and Kyldoo deposit.

We held numerous consultations and public hearings with population in 13 villages of Toguz-Toro district. There is, of course, a lot of criticism and requirements for the future investor. People want not only to get new jobs, but also to preserve the environment, to comply with the laws of Kyrgyzstan.

— The Chinese company Munson Group will rehabilitate the mine. On what terms?

Related news
Almaz Alimbekov: Makmal should have been stopped six years ago
There are jobs for 800 people at Makmal, and, taking into account non-core production — for more than 1,000 of our citizens. Before commissioning or modernization of the gold extraction plant, Manson Group plans to pay annually more than $ 130,000, and from a date of gold processing plant’s launch — 2 percent of gross annual income to the development fund of Toguz-Toro district.

— When will the work begin?

The draft agreement on joint activities at Makmal with the investor is almost ready.

— But because of the scale of the project, signing of the agreement took longer than we expected. After its signing, we together with the investor, plan to visit Toguz-Toro district to meet with the population. Consultations with local residents and plant workers are underway.

One thing is to hold competition. The most important task is to establish a dialogue between the investor and the population.

It is necessary that the population and the investor to work together. This is the only way to avoid conflicts.