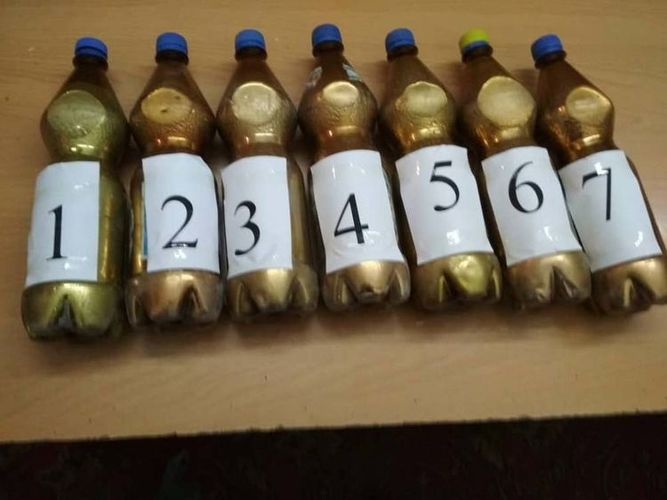 Two men were detained when trying to sell the poisonous substance.

«During an inspection, more than 100 kilograms of mercury were seized from the detainees. Investigative and operational measures are being held to detect other persons involved in the crime,» the Ministry of Internal Affairs informed.

Freedom of speech in Kyrgyzstan is under threat after another coup