Kyrgyzstan to check all public places for fire safety 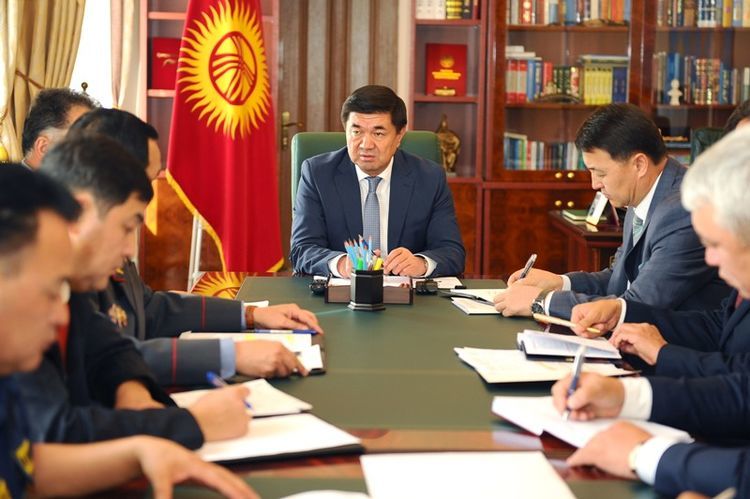 The Prime Minister of Kyrgyzstan Mukhammedkaly Abylgaziev held a working meeting on compliance with fire safety standards in public places. The press service of the government reported.

According to the Prime Minister, the fires in Arzu cafe, in Madina market, on the territory of the central market in Karakol city and in the ethnic complex Supara caused significant damage to their owners and raise certain issues in the society.

Heads of the Ministry of Internal Affairs, the Ministry of Emergency Situations and the State Inspectorate for Environmental and Technical Safety submitted information to the head of the government on the progress of investigations and related expert examinations on the facts of fires, as a result of which cases when the owners of some affected facilities neglected the fire safety requirements were revealed.

Mukhammedkaly Abylgaziev stressed that competent state bodies needed to conduct a thorough investigation of all the facts of fires with a detailed study of the causes of the fires.

The head of government demanded to strengthen control over compliance with fire safety and instructed the relevant state authorities, together with local authorities, to conduct a thorough check in the areas of retail outlets, entertainment centers, public catering and mass gatherings places for compliance with fire safety standards within a week.

It is also necessary to strengthen corresponding explanatory measures among the owners of trade and service facilities to minimize risks in the future.