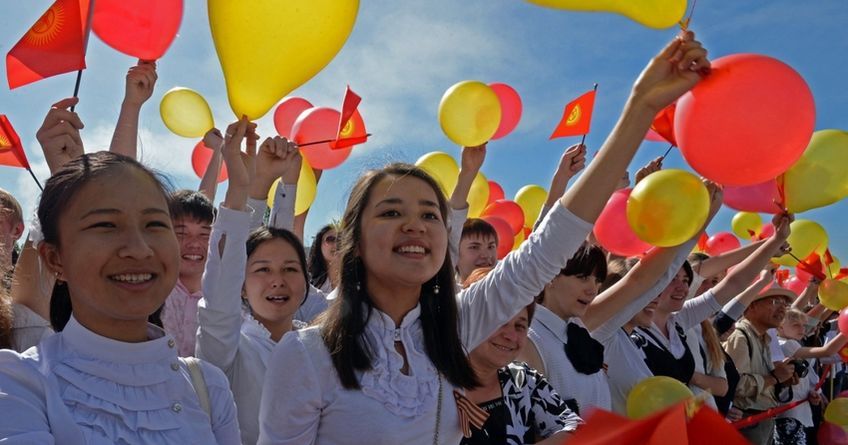 Uzbekistan, Kyrgyzstan and Kazakhstan were included in the list of 20 countries of the world, whose inhabitants experience the least amount of negative emotions. This is stated in Gallup’s Global Emotions 2018 report. Fergana reported.

Kyrgyzstan shared the first place with Taiwan with the smallest number of negative experiences. Both countries scored only 16 points.

Kazakhstan takes the second place with 17 points, the third — Estonia with 18 points, the fourth — Uzbekistan and Azerbaijan, which scored 19 points. They are followed by Russia, Poland and Mongolia with 20 points.

The Afghans, who scored 48 points, have least of all positive experiences.

Yemen takes 2nd place with 49 points, the third — Tunisia with 50 points. The fourth place is occupied by Turkey, which scored 53 points. Ethiopia and Nepal with 54 points share the 5th place.

A country, where people experience most of all positive emotions, is Paraguay.

The positive experiences there reach 85 points. The second place is shared by Colombia, Salvador and Guatemala with 82 points. Uzbekistan took the third place with 81 points along with Panama, Indonesia, Iceland, Honduras, Ecuador, Costa Rica and Canada.

The average level of positive experiences in the world this year made up 69 points. Nothing has changed since 2006, when the study was first conducted. But the global level of negative emotions over the past years has grown significantly. In 2006, it was 24 points, later it was constantly growing and reached 30 points by 2018.