Swimmer Denis Petrashov yesterday became the champion of . This was reported by the federation of this sport of the . 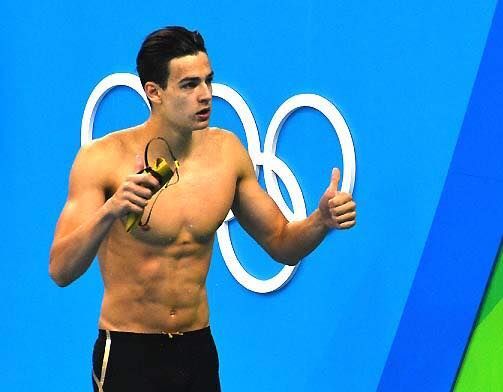 As noted, the Champion is held in  city (). Among the juniors, Denis Petrashov won «gold» at a distance of  breaststroke. His final result (1 minute 2.62 seconds) — a new record for the KR and Asian championships.

Among the men at a distance of  breaststroke Kyrgyzstani Kirill Weiss won silver. He also set record for the KR — 28.58 seconds.

Another representative of the , Vladislav Shuliko, won a silver award in the butterfly swim at . He also updated the KR record — 25.09 seconds.