17 terrorist attacks prevented in Kyrgyzstan in 2016 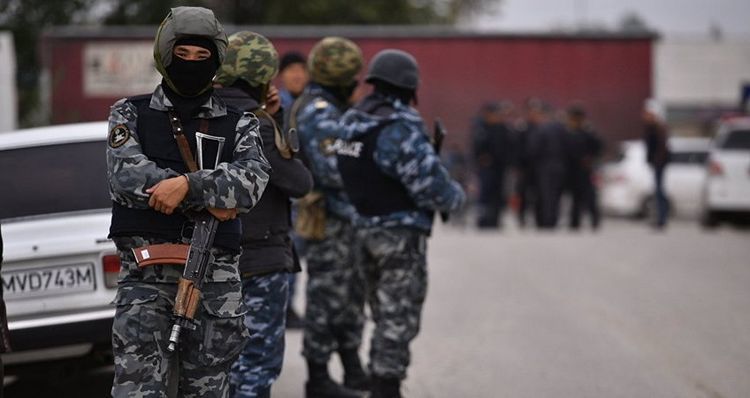 At least 17 terrorist attacks were prevented in  in 2016. Secretary of the Security Council of Kyrgyzstan Temir Jumakadyrov told about this at the Bishkek Anti-Terrorist Forum of the countries — members of EEU.

According to him, in 2016, three members of international terrorist organizations were liquidated during eight anti-terrorist operations. «95 people were brought to responsibility, a large number of weapons and improvised explosive devices was seized," Temir Jumakadirov said.

As he noted, during the first five months of 2017, there were detained several people who were also preparing terrorist acts in .

This is a real threat for us. I would like to note that the State Committee for National Security and the Ministry of Internal Affairs of Kyrgyzstan are able to work ahead of schedule and prevent events that occur in some countries.