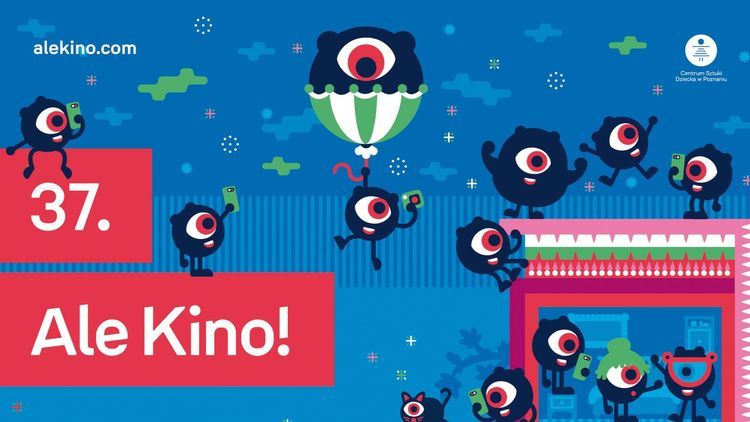 Film Joo Kuluk directed by Mirlan Abdykalykov entered the main competition program of the 37th International Young Audience Film Festival Ale Kino!, which will be held in Poland from December 1 to December 8. Producer of the movie Altynai Koichumanova told.

According to her, about 100 full-length, short and animated contemporary films for children and youth, selected from more than 3,000 films from around the world, will take part in the main competition program of the festival.

Competitive screenings of Joo Kuluk film will take place in Poznan on December 2 and December 4.

Ale Kino! Film Festival is held since 1963. In 1969, it became a national children’s competition in the field of film and television. The festival obtained the status of an international in 1994.