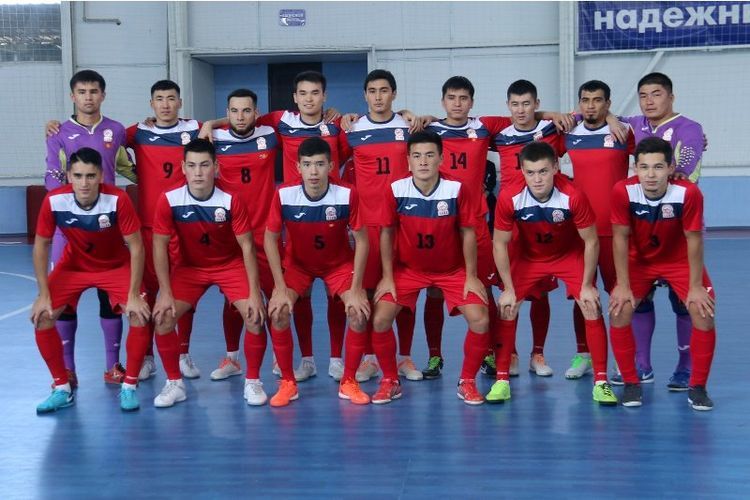 The national futsal team of Kyrgyzstan lost to the team of Uzbekistan with a score 2:4 on October 19. Futsal Association of the Kyrgyz Republic reported.

The match was held in Bishkek. It became the final stage of preparation for qualification for the Asian Championship 2020 for the team of Kyrgyzstan. Players of the team Elbek Imanaliev and Maksat Alimov scored goals during the match.

Qualifying tournament for the Asian Futsal Championship will be held on October 23-25 ​​in Iran. Kyrgyzstanis will meet with representatives of Iran and Turkmenistan.