Bishkekteploenergo employees joined #TetrisChallenge. The photo was posted on social networking sites by the press service of the Bishkek City Administration.

The challenge was launched by the Zurich police, who posted a photo on which the policemen laid out the content of an official car on the pavement.

The essence of the challenge is to show work equipment on a photo or in a video. At the same time, participants must arrange the items like in a Tetris game. 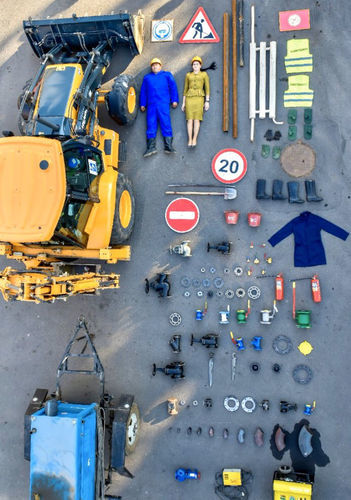 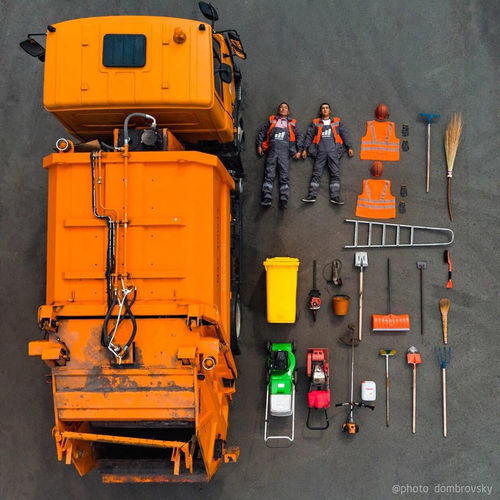