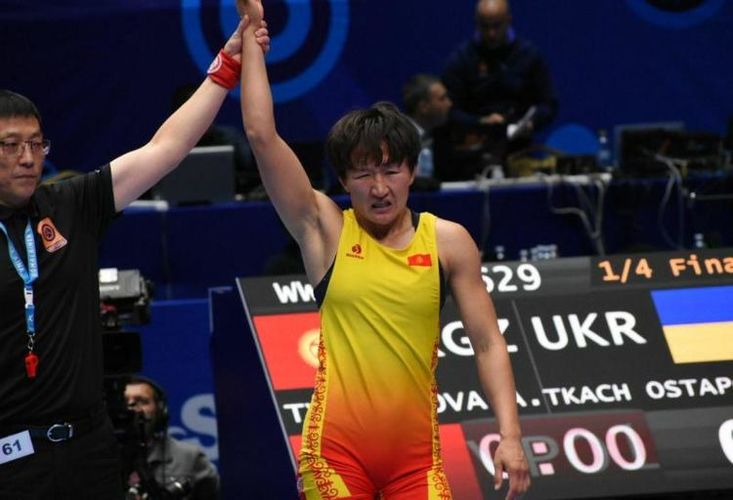 The World Championship continues in Nur-Sultan (Kazakhstan). Tynybekova competed in the weight category of 62 kilograms. On September 19, she defeated the representatives of Mexico, Japan, Ukraine and North Korea and secured a berth at the 2020 Olympics. In the final, Aisuluu defeated the Bulgarian Taybe Mustafa Yusein.