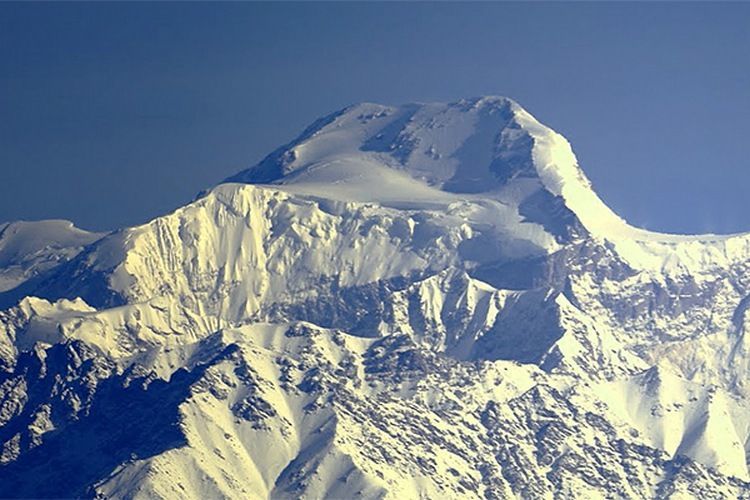 The military of Kazakhstan began a rescue operation in the mountains of Kyrgyzstan to search for missing climbers from Kazakhstan Murat Otepbaev, Andrey Korneev and Alexander Chechulin. One of them, presumably, died. NUR.kz reported.

According to the press service of the Ministry of Defense of the Republic of Kazakhstan, the group of rescuers includes a senior lieutenant and a major. The leader of the group is Captain Maksut Zhumaev, a master of sports of international class in mountaineering.

Military personnel were on full alert throughout the day and were waiting for permission to take off. The Emergency Situations Committee of the Ministry of Internal Affairs of the Republic of Kazakhstan provided a helicopter, by which the group plans to arrive at the base camp at a height of 4,400 meters and begin search operations.

The operation is complicated by bad weather conditions; thermal imagers will be used to search for the missing climbers.

Earlier, a Russian climber died at the same peak in August, and the Russian Major General Ivan Ivanov — at Lenin Peak.