Prisoners of detention center in Osh city sleep in turns

According to him, it was found out during monitoring of places of detention. Despite free places, defendants are placed only in certain overcrowded cells. 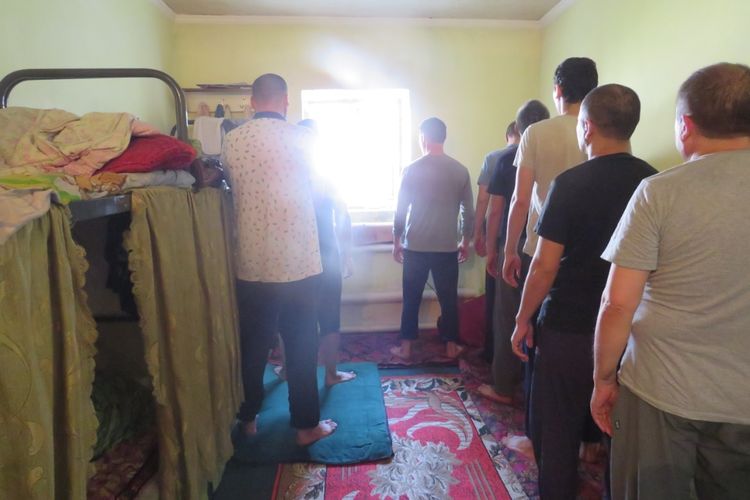 «The detention center 5 is designed for 500 people. There are 313 people now. However, eight people were placed in a room with four beds. They sleep in turns,» Nurdin Sulaimanov said.

He added that the collected materials would be sent to the prosecutor’s office.