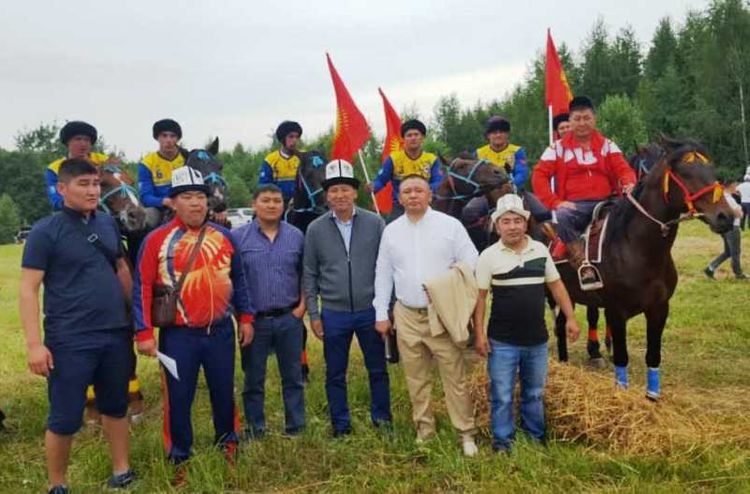 The tournament was held in Sergiev Posad city (Russia) with participation of athletes from Russia, Kyrgyzstan, Tajikistan and Uzbekistan. At 1/2 final, Atuul team (Kyrgyzstan) defeated the Russian team with a score 17: 4, while the Tajiks defeated the Uzbeks — 3: 2.

In the final, Kyrgyzstanis defeated the Tajiks — 7: 1. The winners received not only the cup, but also a car.

The tournament was held within the framework of the 3rd Festival of Physical Culture of the Peoples of Russia and Eurasia «Russian World.»