Businessmen of Kyrgyzstan and Germany sign contracts for €1 billion 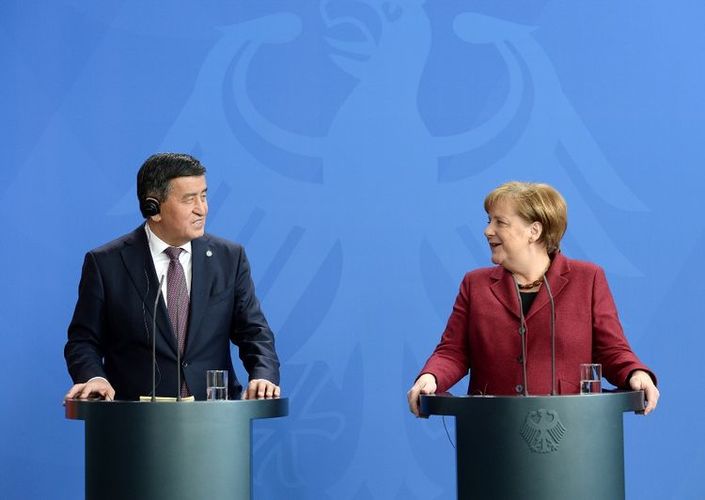 Businessmen of Kyrgyzstan and Germany signed contracts for €1 billion. The Information Policy Department of the Presidential Administration of the Kyrgyz Republic reported.

Sooronbai Jeenbekov summed up his official visit to Germany. According to him, productive negotiations have been held.

Related news
Sooronbai Jeenbekov tells about advantages of doing business in Kyrgyzstan
«They covered all areas of bilateral cooperation. We held a Kyrgyz-German business forum. Contacts have been established to intensify economic relations. More than 10 documents were signed between the governments and departments of the two countries along with a number of contracts and memorandums between our businessmen. The total amount is more than €1 billion,» Sooronbai Jeenbekov stressed.

He added that the promising areas of cooperation between Kyrgyzstan and Germany were the trade and economic sphere, hydropower, industry, development of a green economy, agriculture and tourism. Attraction of German investments, creation of favorable conditions for small and medium businesses and cooperation in agriculture are relevant for Kyrgyzstan.

link: https://24.kg/english/115105/
views: 755
Print
Related
Germany to assist in introducing green economy principles in Kyrgyzstan
Kyrgyzstanis in Germany raise money for fight against coronavirus
Erines Otorbaev relieved of post of Ambassador of Kyrgyzstan to Germany
Germany to allocate Kyrgyzstan €500,000 for 2020-2021 elections
Germany announces reduction in cooperation with Kyrgyzstan
Germany to allocate €500,000 to Kyrgyzstan for fight against coronavirus
Consulate and Visa Department of Embassy of Germany closed for visitors
Delivery of heroin to Germany: Members of transnational group arrested
Seizure of heroin in Germany. Kyrgyz company turns out to be dummy
Native of Kyrgyzstan convicted in Germany for joining separatists in Ukraine
Стоимость акций Центерры на бирже в Торонто (TSX)
на 19.10.2020
USD 9,88 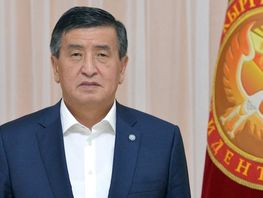 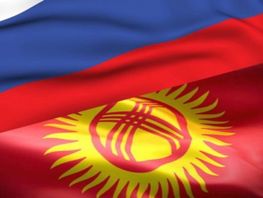