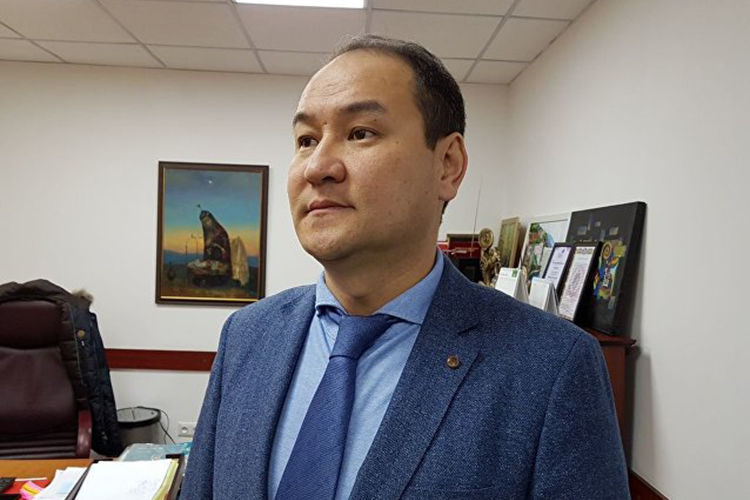 Zhainak Usen uulu became General Director of OTRK. At least 13 out of 15 members of the supervisory board of the television and radio corporation voted for him.

Initially, 19 people ran for the post of head of OTRK. Two of them — Ilim Karypbekov and Mirlan Samyikov — withdrew their candidacies. Azattyk employee Kaarmanbek Kuluyev was disqualified. According to the results of presentation of the channel development program, the board members selected only eight people.

An applicant cannot hold an office in social, political and religious organizations. OTRK CEO is elected for four years.