According to him, it is about construction of a school in Kalys-Ordo. The criminal case includes 50 volumes. The Leninsky District Court of Bishkek received the materials. 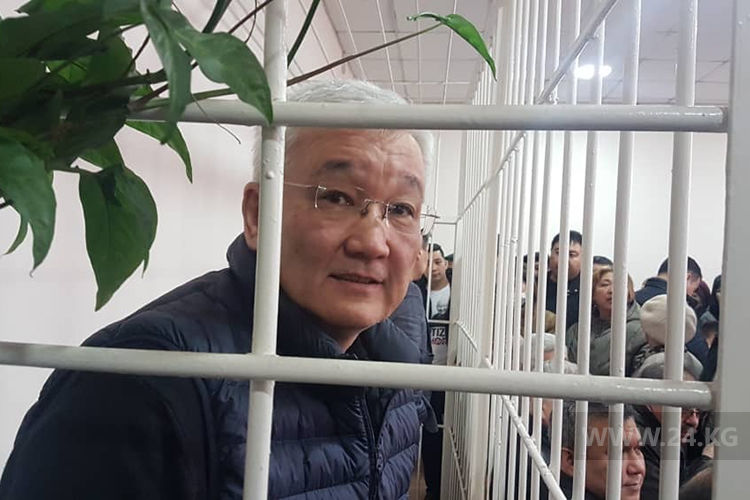 There are 14 people in the dock. All of them, including Albek Ibraimov and Kubanychbek Kulmatov, are charged with corruption.

According to investigators, ex-officials deliberately overstated the volume of construction work and materials totaling 12,160,641 soms. 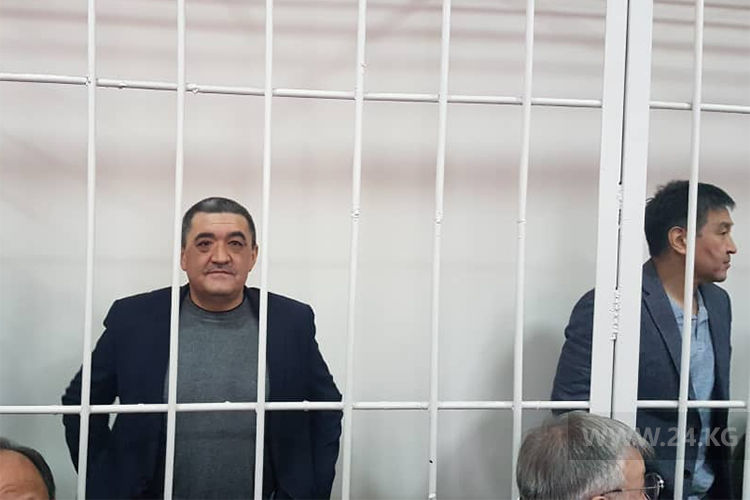 Albek Ibraimov is also charged with embezzlement at Dastan TNC and corruption in the provision of municipal land plots to individuals and legal entities.