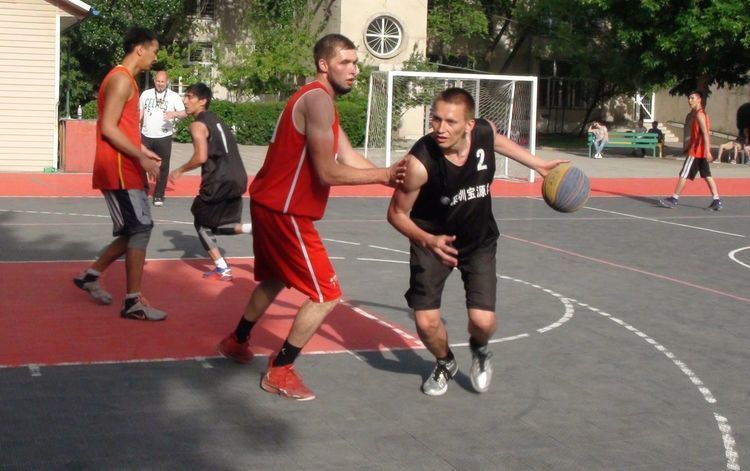 Astana (Kazakhstan) hosted CABA Quest Stop competitions on June 23-24. Seven men’s teams from Kazakhstan, Kyrgyzstan and Turkmenistan fought for the victory. At the preliminary stage, they were divided into two groups. In group A, the domestic Team Bishkek defeated the Kazakhstani club Atyrau Isker (22:12) and the Turkmenistan’s team (16: 9). In the semifinals, the team MaO from Kazakhstan was defeated (22:17). In the decisive match, Team Bishkek did not cope with another local team Zhigalma (14:20).

Another team from Kyrgyzstan — Bars Team performed in group B. It lost three games and took the 7th place in the final protocol.

Foreign Ministers of Tajikistan and Kyrgyzstan hold talks in China