Troublous borders of Kyrgyzstan. What has changed in 2017?

borders on three countries of Central Asia and . The state border has often become a source of conflict, but recently the situation has begun to change. So what has happened in 2017 on the borders of ?

Border with China. Peace and quiet 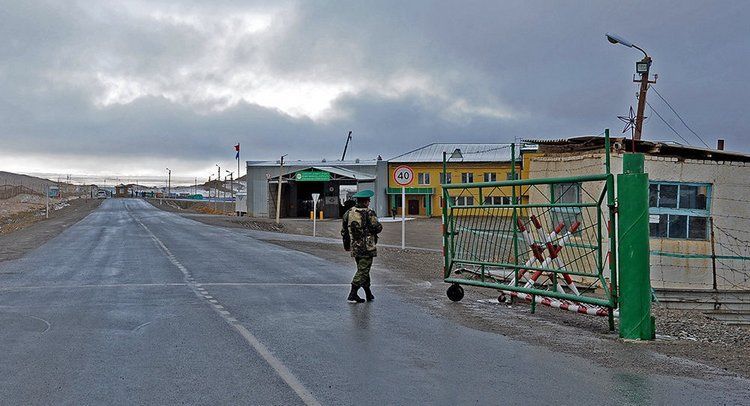 Its length is . The State Border Service of the stresses that the situation here is consistently stable. There have been no clashes, conflicts and problems this year.

The agreement on the state border between the and the People’s Republic of , which was legally valid for , was signed on May 16, 1991. It, however, did not include some controversial areas. After the collapse of the , the PRC announced the need to sign a new treaty on the border and review its line.

Independent Kyrgyzstan on the basis of two agreements with China on the delimitation of the border, signed in 1996 and 1999, lost about 125,000 hectares of land.

Today’s situation on the Kyrgyz-Chinese border has virtually no impact on the domestic or foreign policy of the . 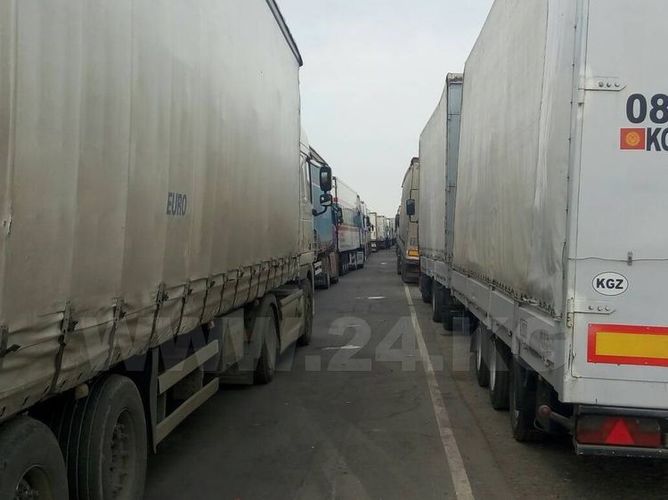 The length of the border with is . The agreement on its delimitation was signed by the republics on December 15,  Astana. In 2008, it was ratified by the Parliament of Kyrgyzstan. One of the disputed sections of the borderland — Karkyra pasture in  region — was divided. received , and  — 620.

Karkyra issue periodically appears on the political agenda of Kyrgyzstan, but it does not receive special development and support.

Serious clashes and conflicts on the border with were not recorded for the entire period of independence, but in 2017 it suddenly became the front line of the political crisis that broke out between the republics.

The emotional statements of the former president of Kyrgyzstan Almazbek Atambayev to the leadership of  led to serious problems. On October 10, neighbors have sharply strengthened border control, effectively blocking the movement of freight transport.

The formal reason was the allegedly gray re-export of goods from to the Eurasian Economic Union countries. Later, they tightened the screws, strengthening phytosanitary and veterinary control. At the peak of the crisis, denounced the agreement with on assistance of $ 100 million.

The queue of heavy trucks at the Kyrgyz checkpoints on some days reached 12-. Entrepreneurs suffered losses and urged politicians of both countries to settle the situation.

The situation improved at the end of November. managed to improve relations with its neighbor. The strengthened pass and phytosanitary control was lifted after negotiations of the new President of Kyrgyzstan Sooronbai Jeenbekov with the leader of Kazakhstan Nursultan Nazarbayev. The republics adopted a roadmap to address all issues that arose during the crisis.

Some experts believe that despite the settlement of the crisis, in 2018 tension in relations between the countries will continue to exist and the issues stipulated in the road map will be resolved with great difficulty. 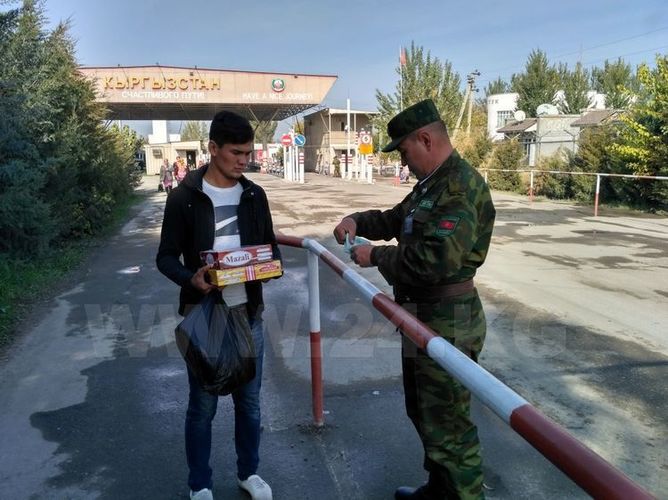 The length of the border of  with is . Until recently, it was considered to be the most disturbing part of the borders of the republic. Since the beginning of the year four incidents have occurred here, which is much less than in previous years. And this is due to a reload of relations between the two countries that occurred this year.

The warming of relations after the death of the first president of , Islam Karimov, allows us to hope for a final settlement of the border issue in the near future. The first agreement was ratified, which demarcates of the Kyrgyz-Uzbek state border.

Ambassador of  to Kyrgyzstan Komil Rashidov said that his country is ready to continue discussing border issues. According to him, the parties intend to actively cooperate both at the governmental level and with local authorities.

A special event in regard to the two countries was the opening of border checkpoints, which stopped working after a number of serious conflicts.

March of 2016 was tense. Then the Uzbek military driving armored personnel carrier appeared in disputed area located on the . The epicenter of the scandal was Ungar-Too mountain in Aksy district of Jalal-Abad region with the Kyrgyz radio relay station Kerben installed on it.

Later, the military were withdrawn, but in August of the same year a landing force of the neighboring state landed on the mountain. The tension went down in September, when the military had left Ungar-Too.

By the way, this mountain is included in the list of the most problematic places in the borderland. As for another source of conflict — Orto-Tokoy (Kasansay) reservoir in the south of  — an agreement was reached.

This year the parties agreed on its joint use, and the obtained control over its management and protection, guaranteeing the neighbors the necessary and timely supply of water. 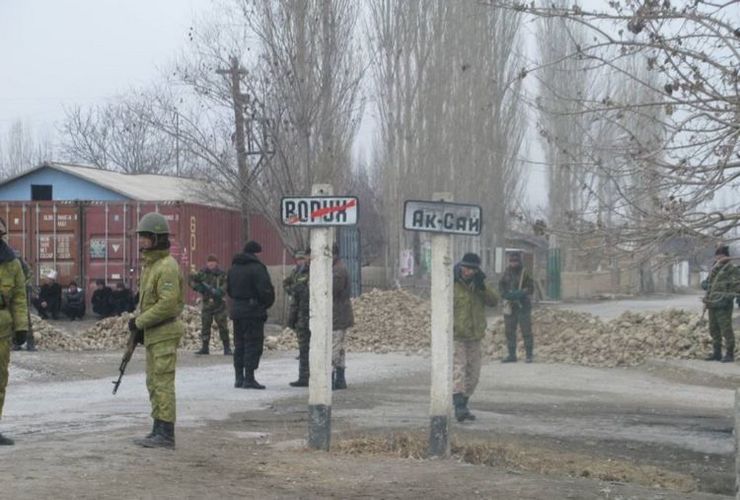 has the shortest border with  — . As of today, it remains the most painful point in relations between the countries.

According to the State Border Service of Kyrgyzstan, in 2015, 10 incidents occurred on the border with , and in 2016 — 11. We can say that this year the situation has not changed significantly.

Only for the first nine months of 2017 there were 8 incidents.

Up to date, we have agreed a total of  of the state border with , and have not even been considered yet. While experts are checking maps, conflicts continue to erupt in the border areas.

Worst of all, they often involve not only servicemen, but also local residents. During one of the last skirmishes, a quarrel between citizens of  and turned into throwing of stones. During the conflict, one house and four cars were damaged.

Experts do not hurry with the forecasts how soon the border issues with and will be settled. And if with the dialogue with the first is moving forward, then the dialogue with official is periodically interrupted. Therefore, it is not yet possible to talk about the timing when agreements on the demarcation of borders will turn into some treaties.