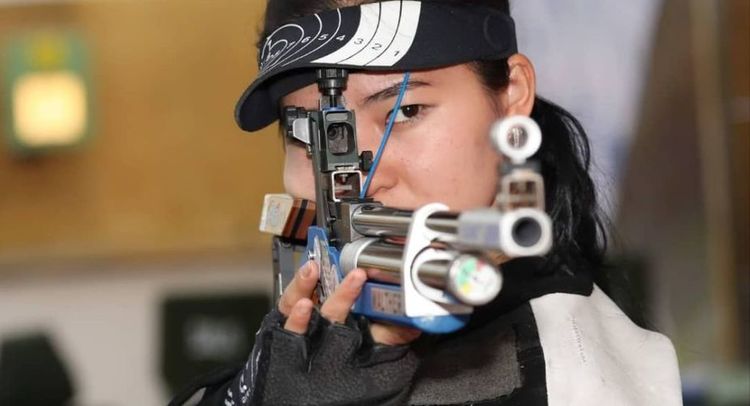 Representative of the Shooting Sport Federation of Kyrgyzstan Kanykei Kubanychbekova will carry the flag of the Kyrgyz Republic at the opening ceremony of the Olympic Games 2020 in Tokyo. Press service of the State Agency for Youth Affairs, Physical Culture and Sports reports.

The flag of the country was to be carried by the captain of the Kyrgyz Olympic team, Greco-Roman wrestler, Atabek Azisbekov. However, he will fly to Japan later than the main team.

After all international shooting sport competitions in exercise VP-6, female (10 meter air rifle), she secured her berth at the Olympic Games, having met the highest number of MQS (minimum qualification standards) for participation in international tournaments.