Release of Batukaev. Four defendants refuse to cooperate with investigation 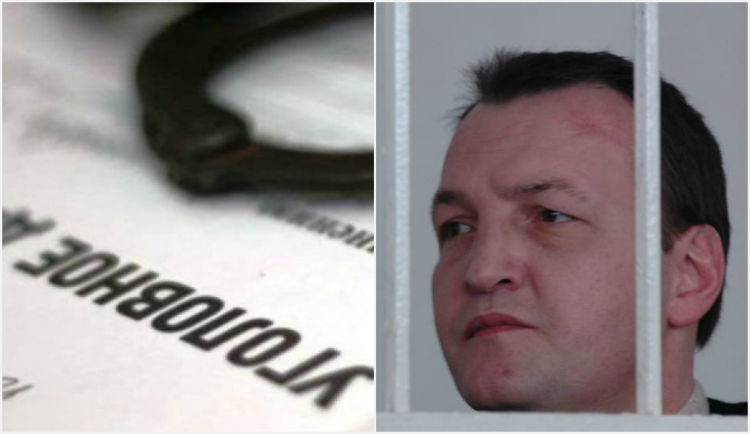 At least 15 defendants in the case on unlawful release of a kingpin Aziz Batukaev signed a cooperation agreement with the investigation. Own sources informed 24.kg news agency.

It is known that a total of 19 people are involved in the case.

«The agreement on cooperation was not signed by the former president Almazbek Atambayev, ex-adviser to the chairman of the State Penitentiary Service Kalybek Kachkynaliev, former prosecutor general Indira Dzholdubaeva and the head of the Hematology Center Abdukhalim Raimzhanov,» the sources said.

Almazbek Atambayev’s lawyer Sergey Slesarev confirmed that the only document containing signature of the former head of state was a protocol on familiarization with the materials of the criminal case.

«There is not a single sign of crime in Almazbek Atambayev’s actions. We have requested declassification of certain materials of the criminal case and its termination in respect of the former president. The investigation partially granted the request for issue of copies of the case; the remaining applications were denied,» he said.

The lawyer noted that the case file had not a single statement indicating that Almazbek Atambayev was guilty of the act incriminated to him.

«Testimony of Shamil Atakhanov says that he informed the head of state that the release of Aziz Batukaev in connection with his illness was underway. Aida Salyanova claims the same. However, there is no evidence that Almazbek Atambayev gave instructions to someone,» said Sergey Slesarev.

The criminal case on the illegal release of Aziz Batukaev was resumed in January 2019. The accused are doctors and laboratory assistants who diagnosed the criminal authority with cancer. In addition, former officials and deputies are involved in the case.

Earlier, the Ministry of Internal Affairs reported that Almazbek Atambayev’s direct involvement in the release of the kingpin was found out. The former president was a witness in the case. On August 9, he was charged with corruption within the case.

Almazbek Atambayev is accused of particularly serious crimes — violence against law enforcement agencies, murder, hostage taking, riots, corruption. He will be kept in the SCNS pre-trial detention center until October 26.