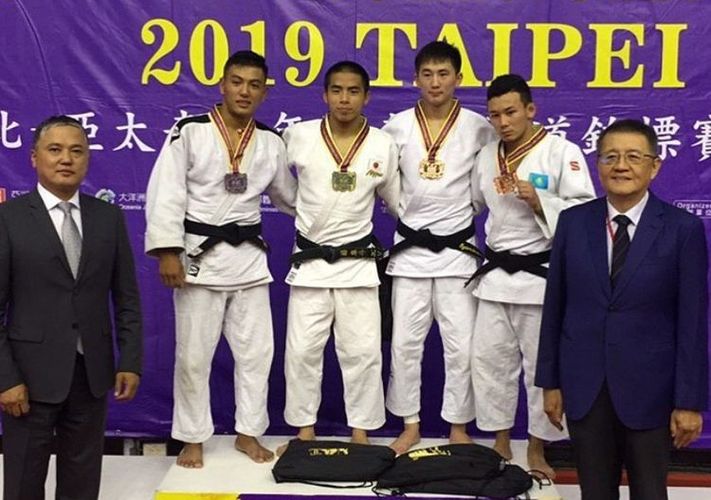 The tournament was held on July 29-30 in Chinese Taipei. At least 170 athletes from 21 countries competed for victory, including 13 Kyrgyzstanis. Kubanychbek Aibek uulu won a silver medal in the weight category up to 60 kg, Shakhida Narmukhamedova (over 78 kg) won a bronze medal. Five representatives of the Kyrgyz Republic stopped one step away from the podium. The national team took the 9th place in the team scoring.