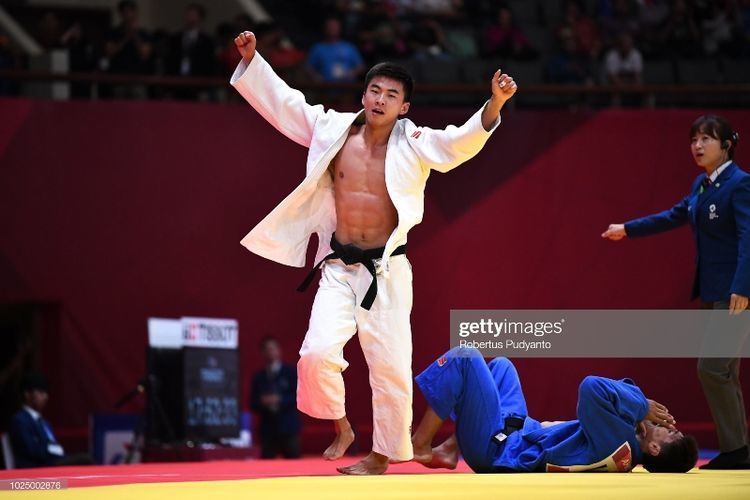 The tournament was held on April 20-22 in Fujairah (UAE). At least 273 athletes from 40 countries participated in it. Nine judokas represented Kyrgyzstan. Arthur Te performed in weight up to 66 kg. At the preliminary stage, he defeated Abdulaziz Albashi (Saudi Arabia) and lost to Eldos Zhumakanov (Kazakhstan). Then he defeated Sardor Nurillaev (Uzbekistan) and Khaemiddin Zhabborov (Tajikistan).

Yuri Krakovetsky competed in the category over 100 kg. At the start, he defeated Shaotong Yuan (China) and Minjong Kim (South Korea), and in the semifinals he lost to Temur Rakhimov (Tajikistan). In the fight for the third place, the Kyrgyz athlete defeated another Tajikistani Shakarmamad Mirmamadov. 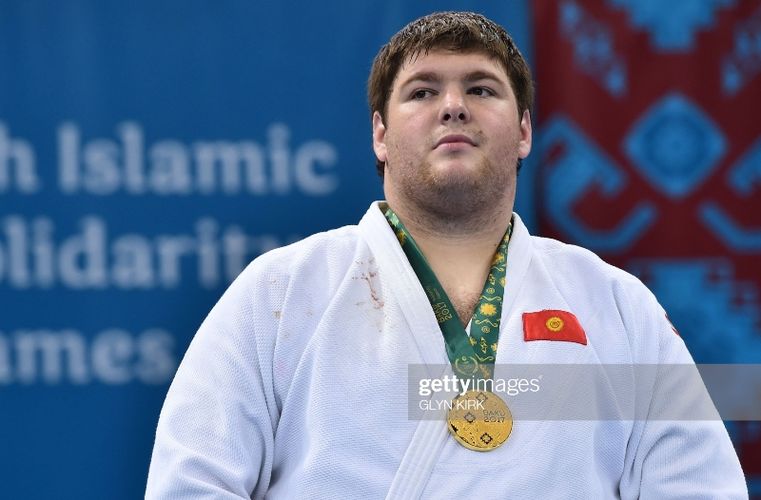 The team of the Kyrgyz Republic took the 11th place in the final team scoring.