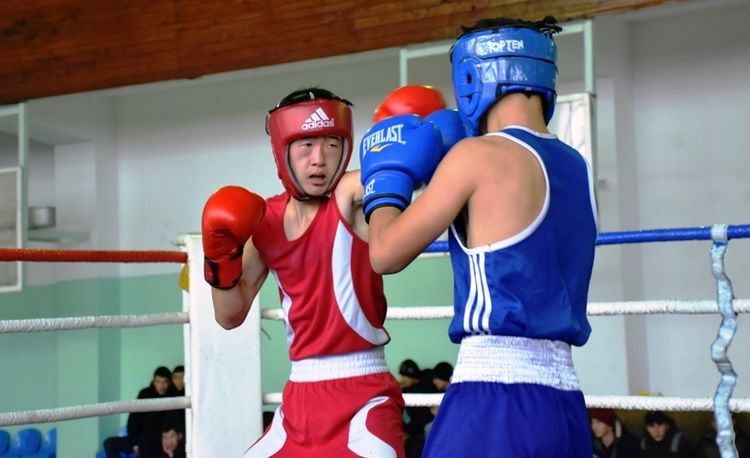 Winners of the national boxing championship among the youth were announced in . The State Agency for Youth Affairs, Physical Culture and Sports of the reported.

The championship was held in Bishkek with the participation of 112 athletes born in 2001-2002.

Aigerim Danigulova took the 1st place among the girls in the weight category of , Aidai Askerova — in the category of .