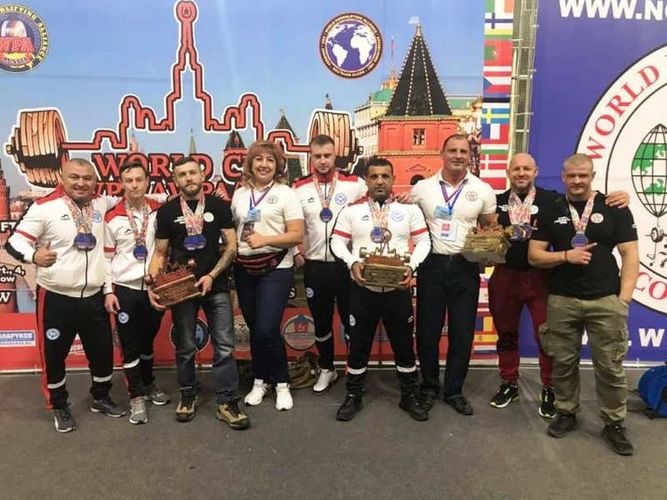 Competitions were held in Moscow. Athletes from 12 countries competed for victory. There are 22 people in the national team of Kyrgyzstan. They competed in several age groups, exercises and nominations and won 38 gold, three silver and two bronze awards. 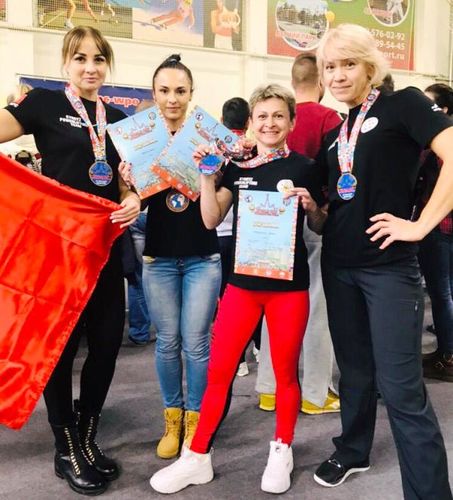