Son of the mayor of Bishkek, Aidar Surakmatov, got married. The wedding took place in Frunze restaurant in Bishkek.

According to 24.kg news agency, the fiancée of the 24-year-old son of the capital’s mayor is a classmate with unusual for the Kyrgyz name — Jennifer. The couple has been in relationship since the 7th grade and, finally, decided to register their relationship officially. The bride was born in the USA. Later, her family returned to Kyrgyzstan. 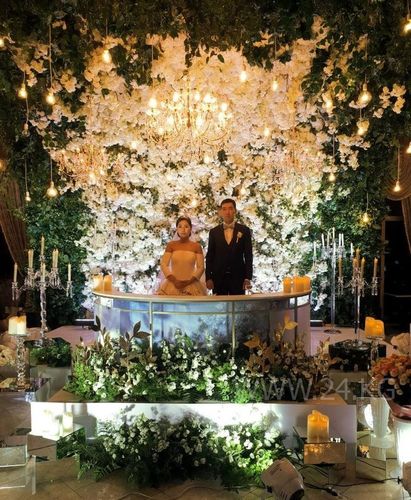 The son of Aziz Surakmatov followed in the footsteps of his father and is engaged in construction business.

It is known that Aidar Surakmatov studied at an English school in Cambridge. Later he received a diploma of one of the universities in London.

At least 190 people were invited to the celebration.