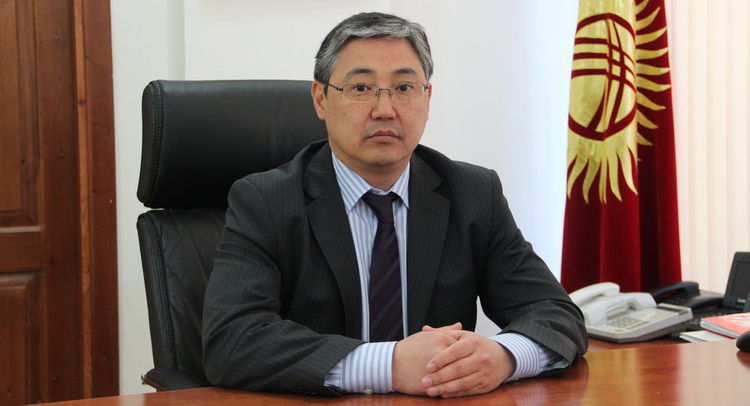 The former deputy finance minister of Kyrgyzstan, the director of the Central Treasury, Almaz Baketaev, was appointed the acting first vice mayor of Bishkek by the decision of the new mayor Aziz Surakmatov. The Bishkek City Administration informed 24.kg news agency.

The newly appointed first vice mayor of the capital was introduced to the staff of the city administration today. Almaz Baketaev will oversee the economy and finance.