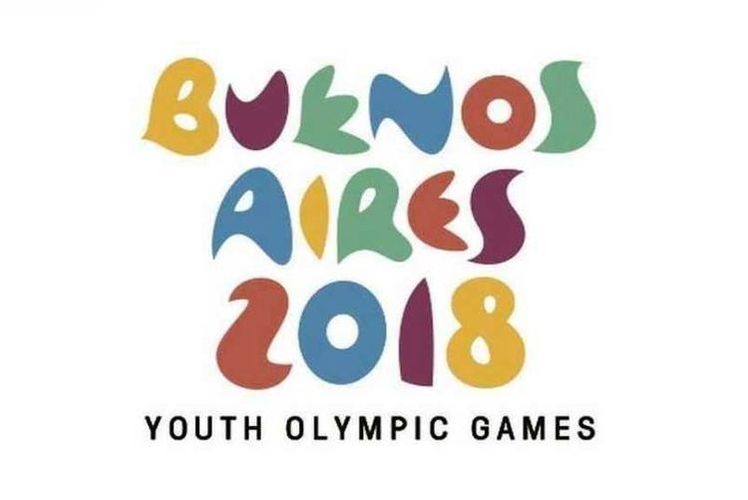 The Games were held on October 6-18 in Buenos Aires (Argentina). At least 4,000 athletes from 206 countries participated in it. Kyrgyzstan was represented by 13 people. They won 3 silver and 2 bronze medals.

In 2010, Kyrgyzstanis won a gold and two bronze medals at the first Youth Olympic Games and took the 46th place in the medal standings. Four years later, they won a silver medal and became the 70th.