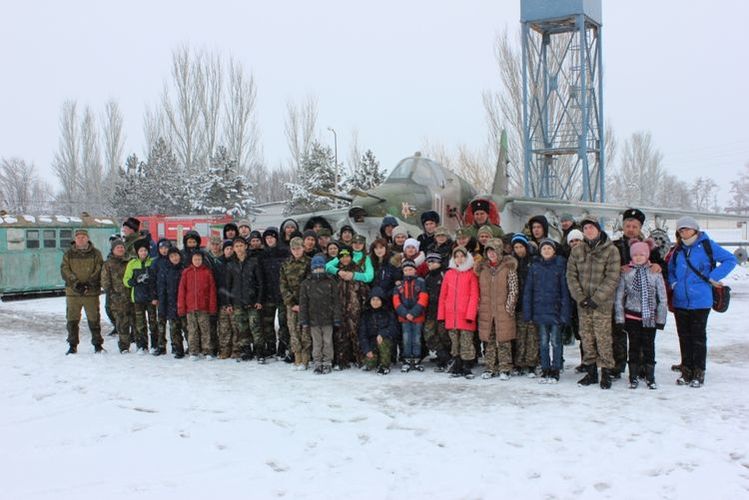 The day before, cadets of Semirechensk Cossack troops visited Kant air base of the Collective Security Treaty Organization. Its press service reported.

The cadets were shown the daily life of the servicemen of the air base. Cadets saw military equipment of the guard unit, Alexander Nevsky church, located on the territory of the military base.

The sports complex of the air base hosted master class in  fighting. Cadets prepared a performance, showed their Cossack swords and other weapons skills. The girls were not behind boys.

The tour continued at the airdrome, where cadets got acquainted with aviation equipment of the air base, pilots and technicians. The cadets were met by the Deputy Commander of the military unit on work with the staff, Lieutenant Colonel Sergey Alekseev.