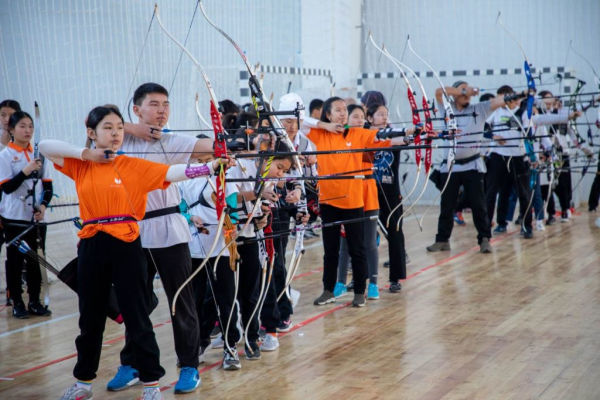 Members of the national archery team of Kyrgyzstan will take part in the International Alpomish va Barchinoy Tournament, which will be held in Tashkent (Uzbekistan). The State Agency for Youth Affairs, Physical Culture and Sports reports.

According to the state agency, the competition will take place from February 22 to February 27 in Uzbekistan.

«Six athletes will participate in the tournament under the guidance of a coach Kylychbek Nurmanbetov. They were sent at the expense of the Olympic Sports Directorate,» the state agency said.