A 25-year-old driver was detained who knocked down and killed a pedestrian in Voenno-Antonovka village. The press service of the Central Internal Affairs Department of Chui region reported today.

«On November 23, at about 19.30, driver of Lexus-470 car hit a 50-55-year-old man in Voenno-Antonovka village on Frunze Street and fled from the scene of the traffic accident. The pedestrian died at the scene from injuries,» the police said. 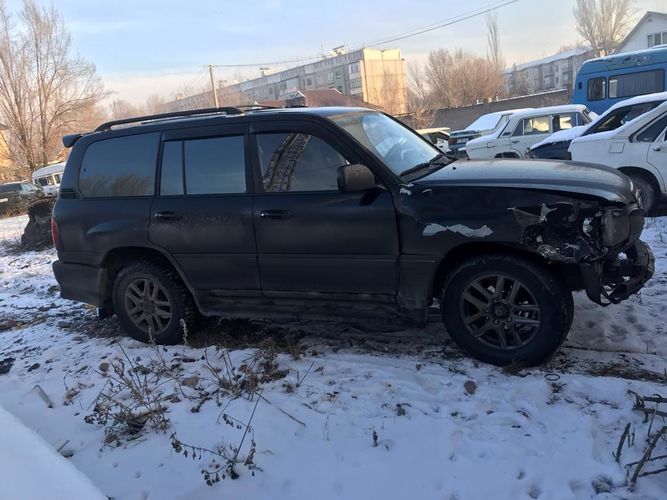