Kyrgyz Football Federation to be fined due to hooliganism of fan

FIFA intends to apply sanctions against the Football Federation of Kyrgyzstan. According to the organization, the decision was made because of a fan, who ran out onto the field yesterday during a match between the national teams of the Kyrgyz Republic and Myanmar.

As the Main Internal Affairs Department of Bishkek reported to 24.kg news agency, a 30-year-old man ran out onto the football field of the stadium during the match. This fact was registered by the Internal Affairs Department of Pervomaisky District under Article 119 «Petty Hooliganism» of the Code of Misconduct. The man was identified. He will also face administrative punishment in the form of a fine. 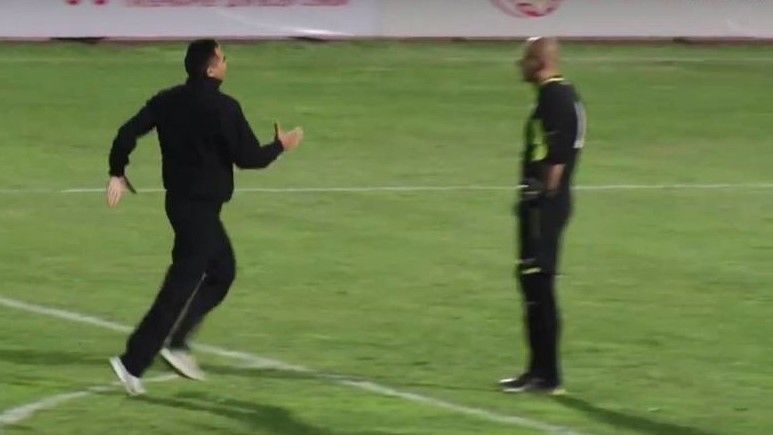 The Football Federation of the Kyrgyz Republic asks the fans to observe the norms of culture and behavior during the games.

«When Kyrgyzstanis support our team, this certainly worthy of respect and admiration. However, actions of some fans cause not only regret, but also outrage. The federation, obviously, will face a fine,» the organization noted.

Recall, the national football team of Kyrgyzstan defeated the team of Myanmar yesterday with a score 7:0.

The qualifying match for the World Cup 2022 and the Asian Cup 2023 was held in Bishkek.