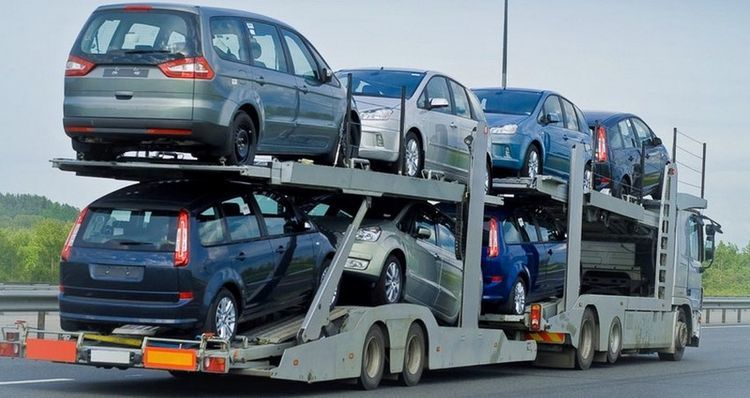 Parliament of Kyrgyzstan considers implementation of the protocol within the framework of an agreement between the Governments of Kyrgyzstan and Russia on providing technical assistance to the Kyrgyz Republic in accession to the Eurasian Economic Union.

Related news
Cost of customs clearance of vehicles to grow 10 times in Kyrgyzstan
Deputy Taabyldy Tillaev told that the «people are in panic» in connection with the upcoming increase in customs rates. «Everyone wants to have time to deliver vehicles. The main thing is not to lose money, as it happened two years ago, when vehicles were brought in, and their prices fell. You need to negotiate over extension of the grace period for at least a year that will allow us to renew our fleet,» he believes.

Minister of Economy Sanzhar Mukanbetov replied that Kyrgyzstan had the opportunity to apply to the Eurasian Economic Commission with a request to extend the validity period of preferential customs duties on vehicles.

«There are consultations. The EAEU now represents a single market, but each country is trying to protect itself. There are a lot of issues, but the Government is holding consultations, as a result of which we will take further actions,» the official said.

Grace period of the customs duties on vehicles ends on December 31, 2019. The tariffs of the Eurasian Economic Union will come into force from January 1, 2020.