Batch of cigarettes for 500,000 soms detained in Batken region 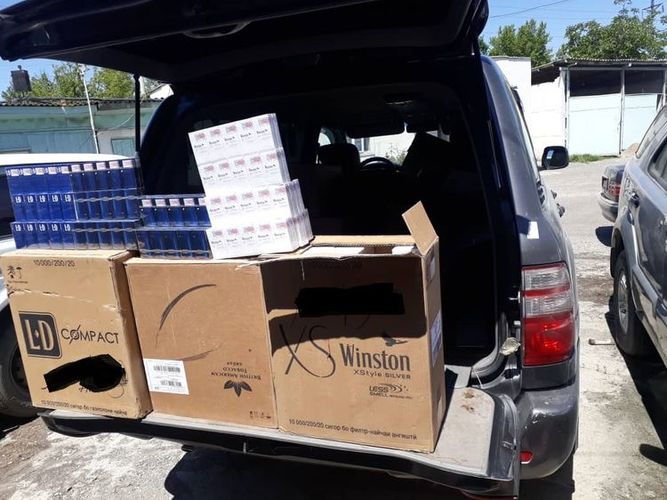 Illegal import of a large batch of cigarettes was suppressed in Batken region of Kyrgyzstan. The State Customs Service reported.

The cigarettes were imported from a neighboring state in violation of customs legislation. They lacked excise stamps.

«The driver was unable to submit documents for the goods. The total cost of cigarettes is estimated at 537,500 soms. Materials on the case were sent to the Prosecutor’s Office of Osh region,» message says.