Kyrgyzstan’s football team climbs one position up in FIFA ranking 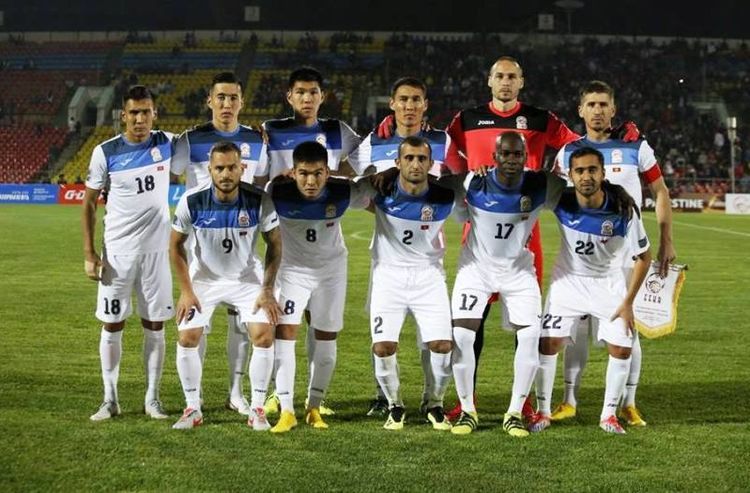 The national football team of Kyrgyzstan has climbed one position up in FIFA ranking. FIFA reported.

Kyrgyzstan was the 92nd with 1,260 points in the previous ranking. Since its release, the national team had two matches: tied with Palestine and defeated Syria. Both matches were held in preparation for the final stage of the Asian Cup 2019.

The next FIFA ranking will be released on October 25.