The auction on the sale of rare collectible coins, held by the National Bank of the Kyrgyz Republic in the framework of the 25th anniversary of som, has ended. At least 66 collectible coins were exhibited: two gold, 34 silver, and 30 coins on a sheet in plastic packaging with a nominal value of one tyiyn.

The auction step was 100 soms. At least 26 participants were registered. The total starting price of the exhibited lots is 216,900 soms. As a result of the auction, the sale amount was more than half a million soms. 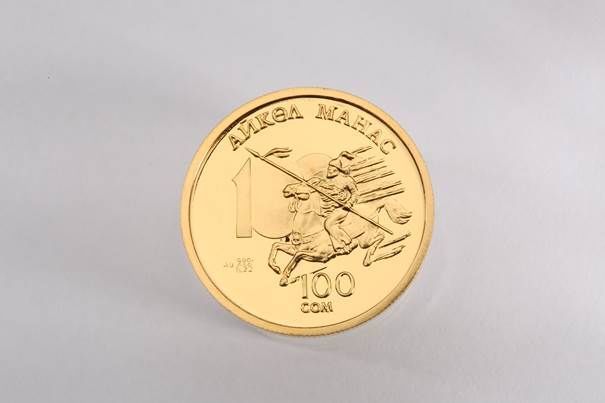