Kyrgyzstani Aisuluu Tynybekova was awarded in , the Federation of Wrestling of the reported. 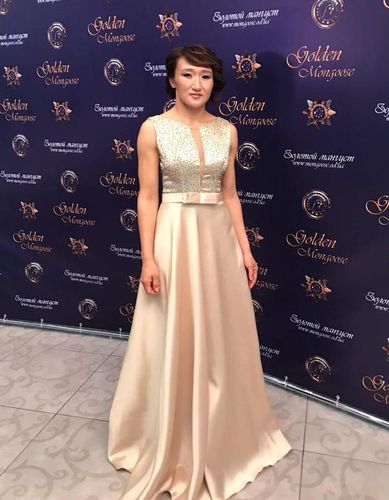 As noted, the ceremony of awarding laureates of the international prize «Golden Mongoose» was held in  on December 9. «Our beauty Aisuluu Tynybekova was awarded the Order for a significant contribution to the development of physical culture and sports,» the federation noted.

According to the official website of the Golden Mongoose Award, it was established in  2017, it presents nominees from more than ten countries (, , , the and others). For merits and achievements in the sport 40 people were awarded.

Aisuluu Tynybekova is the current champion of , the bronze medalist of the World Championship in Women’s Wrestling. She is third in the world ranking in the weight category of .