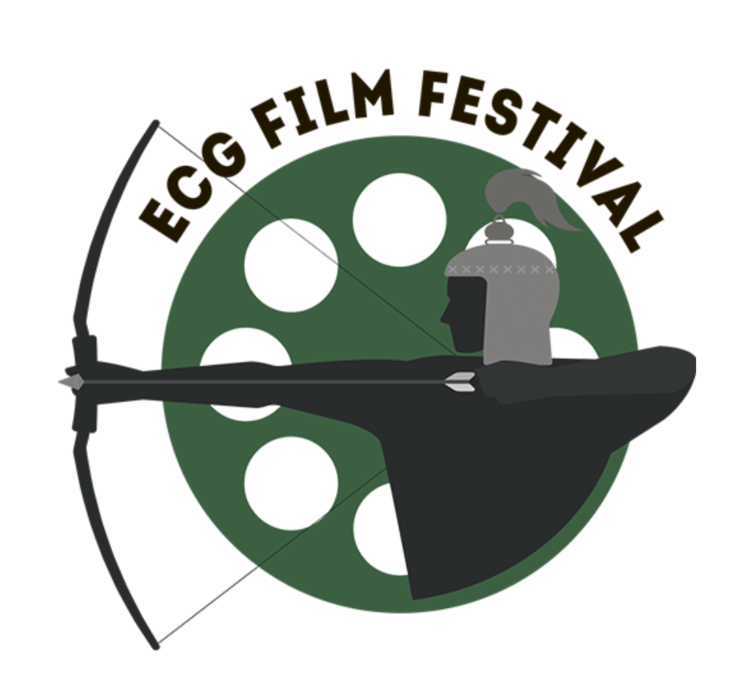 «Good news has come from London,» he wrote.

Munabia is a love story of Kyrgyz Romeo and Juliet, although the heroes are not young lovers. The short story with same name by Kazat Akmatov was awarded by the literary community of Kyrgyzstan in the late 1970s as the Best Work of the Year.

A memorial plaque to the writer Kazat Akmatov was installed in London in honor of his 80th anniversary on June 24. He became the first Turkic-speaking writer with own memorial in Great Britain.

The ECG Film Festival is a unique platform and an opportunity for authors and directors to tell about their work, meet new people, exchange experience, and find like-minded people to implement joint projects. In 2021, it brought together 60 films from 17 countries around the world.