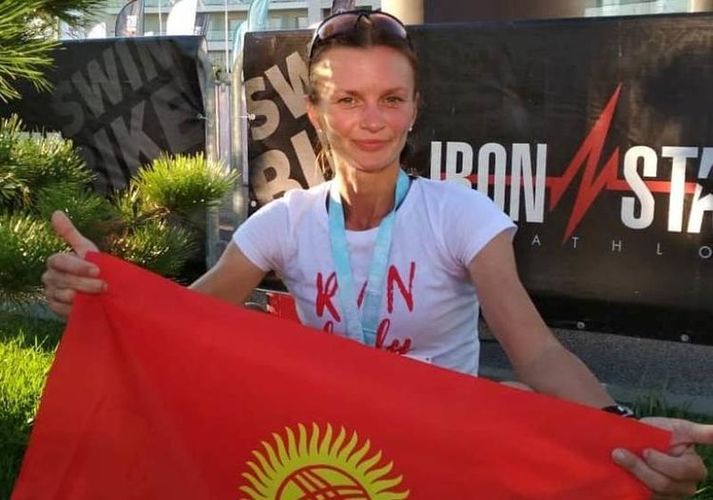 The ultramarathon was held on August 24 in Almaty region of Kazakhstan. At least 198 athletes from 13 countries participated in it. They had to overcome 50 kilometers in the highlands. An average altitude of the route was 2,800 meters above the sea level. Altitude gain at a distance was more than 2,600 meters.

Participants were given 18 hours. Yulia Fernas has covered the distance for 8 hours 18 minutes 29 seconds. She became the best in her age group (30-39 years old) and the overall standings among women.

A week ago, Yulia Fernas took the third place at a bicycle race in Almaty.