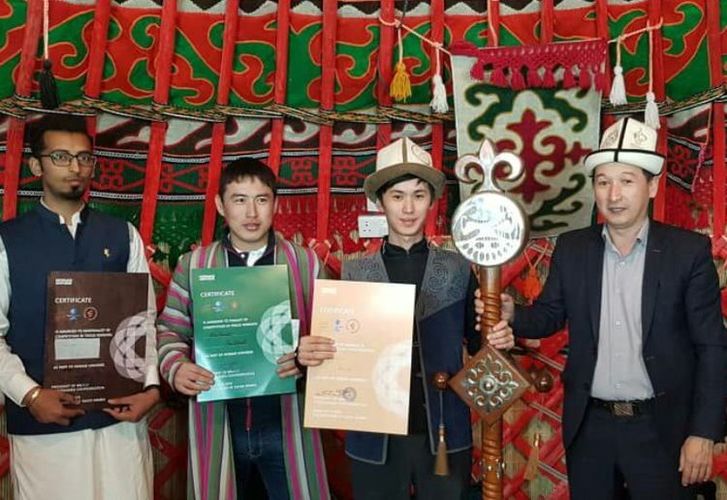 The program included tournaments in the Kyrgyz Toguz-Korgool and the African Oware games. At least 59 sportsmen from 35 countries participated in it. They played seven rounds according to the Swiss system.

Kyrgyzstani Aizada Baktybekova made a golden double, becoming the champion in both games among women. Among men, the leader of the Kyrgyz national team, Anarbek Jamakeev, won the Toguz-Korgool tournament and took the 3rd place in Oware game. 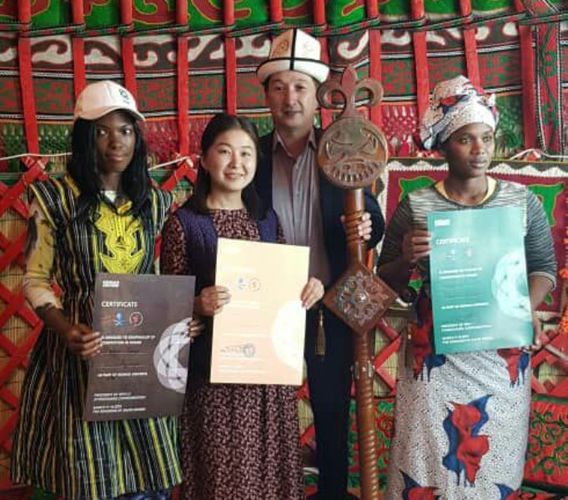 Master classes and demonstrations on intellectual games of the Kyrgyz Republic, the Philippines and African countries were held within the tournament.