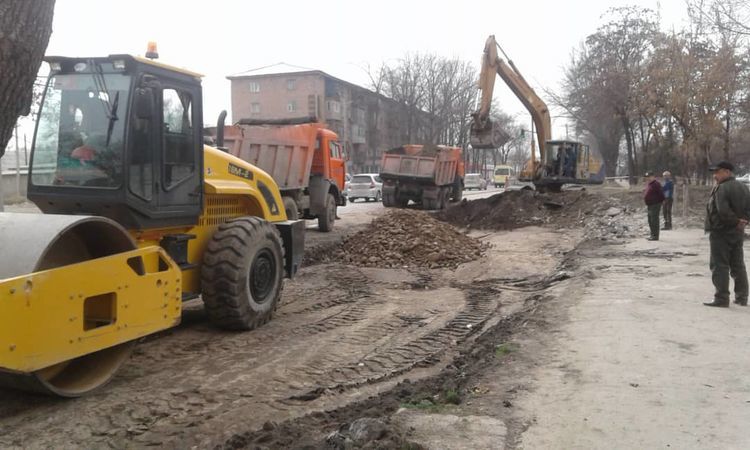 According to it, section of the avenue from Fuchik Street to Chimkentskaya Street (Western Bus Station area) will be expanded.

«Length of the section is 800 meters, width — 17 meters on both sides. It is planned to build an above-ground pedestrian overpass near Ala-Archa River,» the Bishkek City Administration informed.