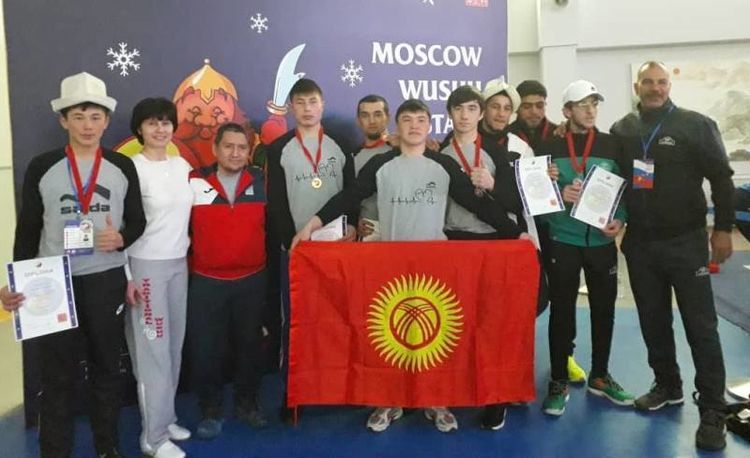 The tournament ended the day before in Moscow. About 900 athletes from 22 countries participated in it. The program included Wushu Sanda (contact martial arts) and Wushu Taolu (gymnastics) competitions.