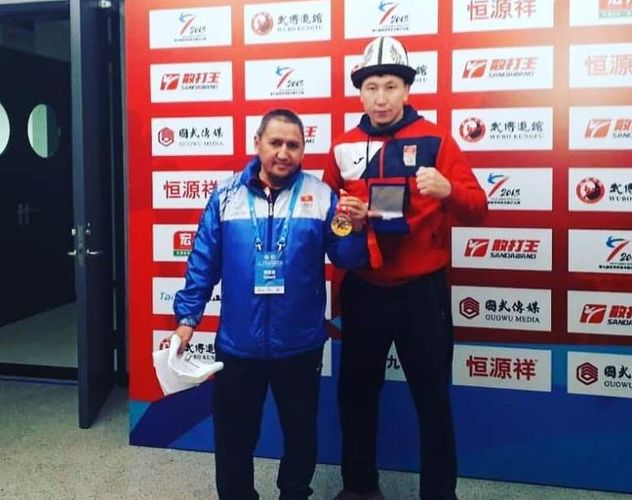 According to him, the competition took place in Hangzhou (China). Athletes from 39 countries participated in it. «Only prize-winners of the previous world championship were among them — everyone came by personalized invitation,» noted Tagaibek Omurzhanov. «The winner of the World Cup 2017 Talantbek Akmatov represented Kyrgyzstan. He took the 3rd place in the weight category of 80 kilograms.»

«In November, we will hold an Open Cup of the Kyrgyz Republic in Kara-Suu. In December, we are going to participate in international competitions in Makhachkala and Tashkent,» the coach added.