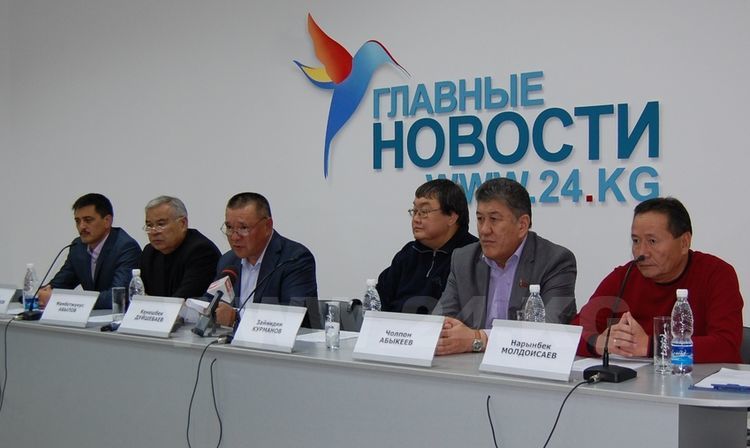 Members of the committee for protection of MP Kanatbek Isaev are sure that he was arrested on false charges. They announced this at a press conference in 24.kg news agency.

Public defenders of the parliament member believe that it is necessary to find out when and how the video was recorded, which was the reason for Isaev’s arrest, and by whom the shooting was sanctioned.

The ex-head of the SCNS, Keneshbek Duishebaev, added that Isaev could not conceive plans to seize power or organize a coup. According to him, Kanatbek Isaev has never been involved in criminal activities.

Members of the protection committee recall that he ran for presidency. Consequently, he had election headquarters, employees of which he could pay for their work.

Kanatbek Isaev was detained by SCNS officers on September 30 and will remain in custody until November 30. He is charged with attempted forcible seizure of power and organization of mass riots.