One of the active members of Yakyn Inkar extremist organization banned in Kyrgyzstan recanted his convictions in Naryn. Press center of the State Committee for National Security of Kyrgyzstan (SCNS) reports. 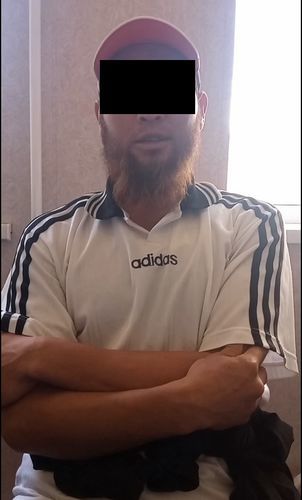 Involvement of the resident of Naryn region in Yuakyn Inkar banned organization was established in the course of ongoing measures to counter religious extremism.

He publicly admitted the erroneousness of his views and gave up on his further participation in the activities of the extremist movement, urging the public of the region not to succumb to the influence of the idea of ​​extremism.