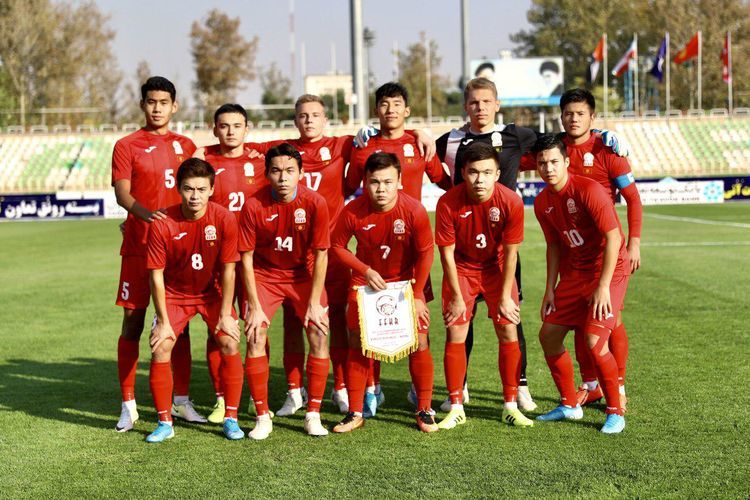 The national team of Kyrgyzstan tied with the Nepal’s team (0:0) in the third round of the qualification tournament for the 2020 AFC Asian Cup on November 10.

The qualification tournament was held in Tehran (Iran). Teams of players under 19 years old participated in it. In the first round, the Kyrgyzstanis lost to the Iranians (0: 3), then defeated the representatives of the UAE (2: 0). Following the results of three rounds, the national team of Kyrgyzstan scored four points and became the second in the qualification group. It is not enough to enter the final stage of qualification for the Asian Cup.