Director of April TV channel Dmitry Lozhnikov was summoned for interrogation to the Investigative Service of the Ministry of Internal Affairs of Kyrgyzstan today.

According to him, he previously answered questions at the State Committee for National Security, and this time he was summoned to the Ministry of Internal Affairs.

It is known that Dmitry Lozhnikov was summoned for questioning within the criminal case on the events on August 7-8. However, the director of the channel noted that he was not on the territory of the house of former president Almazbek Atambayev on these days. 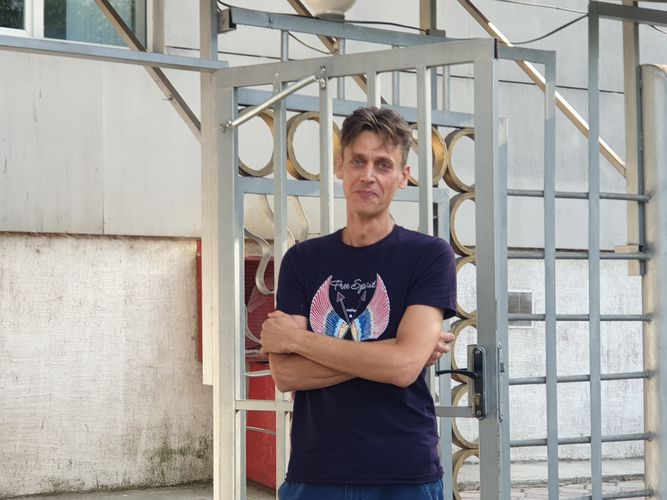 On August 8, special units of the Ministry of Internal Affairs carried out special operation to detain the former president Atambayev. After a two-hour confrontation, the police managed to force the situation — Almazbek Atambayev decided to surrender. Preventive measure — detention in pre-trial detention center of the State Committee for National Security until August 26 — was selected for Almazbek Atambayev by the Pervomaisky District Court of Bishkek.