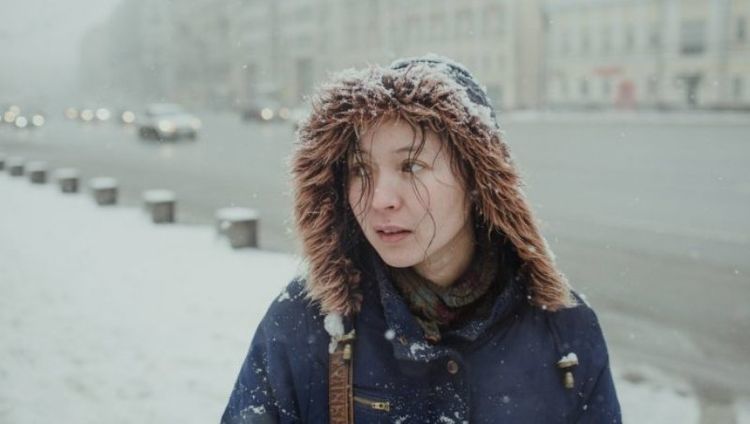 The social drama Aika is the result of the joint work of representatives of five countries — Russia, Kazakhstan, Germany, Poland and China.

Aika is a story of a young emigrant from Kyrgyzstan who works illegally in Moscow. The movie tells about her inner growth, motherhood, which she loses, and then regains.

The 28th festival in Cottbus was held from November 6 to 11. It focuses on works from Central and Eastern Europe.