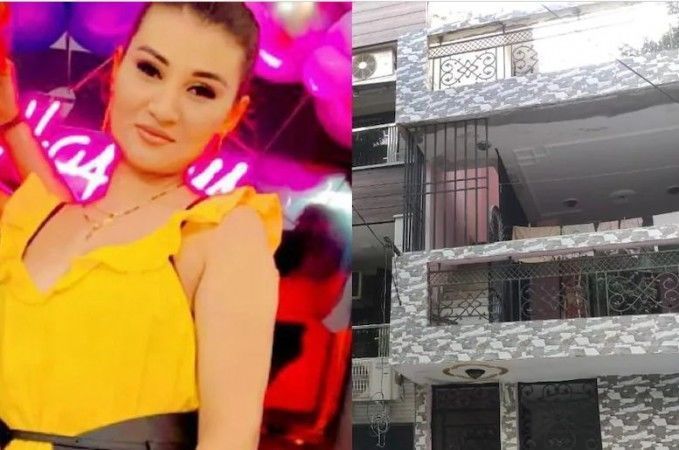 A 28-year-old Kyrgyz woman and her 12-month-old son were found dead in Kalkaji, New Delhi. The Indian Express reports.

The bodies of Myskal Zhumabaeva and her son Manas with multiple stab wounds were found in her friend’s apartment. A kitchen knife was found at the scene. According to police information, the Kyrgyzstani was five months pregnant.

According to the media outlet, Myskal Zhumabaeva was a housewife and lived with her husband Vinay Chauhan in Greater Kailash residential area in South Delhi. The couple have been married for two years.

According to the police, on the eve of the murder, the Kyrgyz woman had a quarrel with her husband, after which he left home to meet a friend. Myskal called her friend Matlyuba Madusmonova, a citizen of Uzbekistan, and complained of stomach ache, she took her to the hospital. After that Matlyuba brought Myskal and her son to her house in Kalkaji, where they were found dead in the morning.

The fact of the murder was registered, an investigation is underway to identify the perpetrators.