Suspects in bribery of voters detained in Osh city

Suspects in vote-buying were detained in Osh city. Press service of the Internal Affairs Department of the city reported.

On July 7, the police received information about bribery of voters. Three local residents 41, 62 and 62 were detained in one of the houses on Zhumabaev Street.

At least 115,000 soms in cash and lists of voters living in that area were found and confiscated from one of the men. 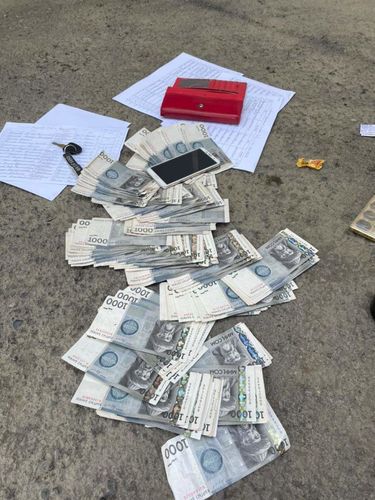