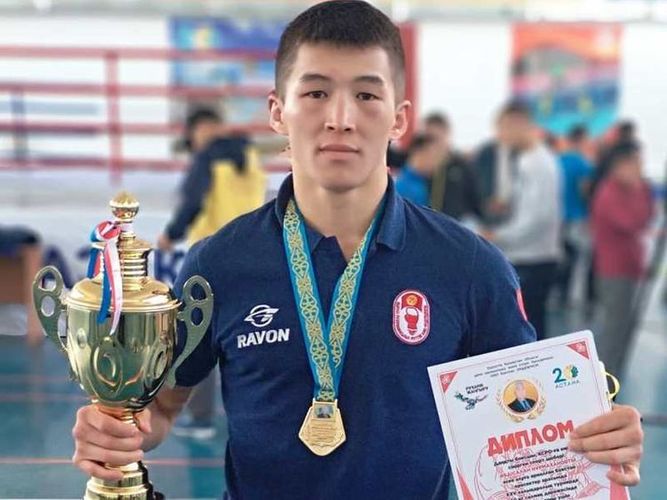 The tournament was held on July 16-20 in Nur-Sultan city. About 150 athletes from 13 countries participated in it. Athletes competed in eight weight categories. Kyrgyzstan was represented by five athletes. Four of them lost their debut fights.

Kadyrbek uulu Argen competed in the weight of 63 kg. At the start, he defeated a representative of the Philippines (3: 2), in the quarter-finals he defeated an Uzbekistani (5: 0), and lost the bout for the final to an Indian (1: 4).